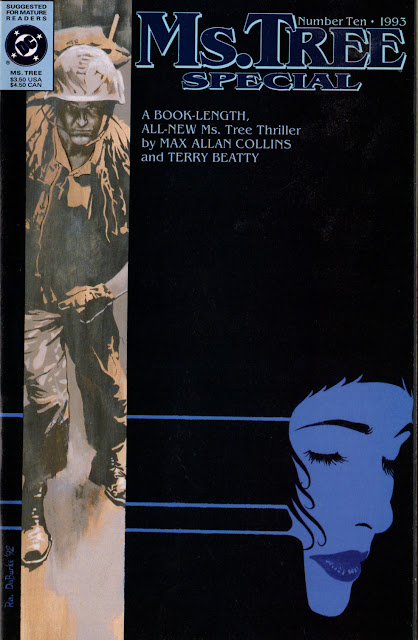 This time out, I'll be test-driving a new feature called 'Ms. Tree Theatre' which will recap & recall the adventures of hard-boiled private investigator Ms. Michael Tree.  Created by mystery writer Max Allan Collins and illustrator Terry Beatty, Ms. Tree had a long running series published by a number of independent comics companies, and finished out her comics career with a run of 10 quarterlies/specials published by DC Comics.

Along with special guest Professor Alan Middleton of the Relatively Geeky Podcast Network, I'll be taking a look at Ms. Tree Special #10, which to date, has been Ms. Tree's last comics appearance.

This episode is part of a x-over with Relatively Geeky, so be sure to check out, the Quarter Bin Podcast #76, on which I join the Professor to talk about Ms. Tree Special #9.

Scroll down to see a few images from . . . Special #10 below, and check out previous episodes of I'm the Gun on iTunes.

Theme created using a sample of 'Shotgun' by Duran Duran.  A short clip of 'Theme From Ms. Tree' by Cruisin' was used during the show closing.


Posted by marksweeneyjr at 8:30 AM 3 comments: 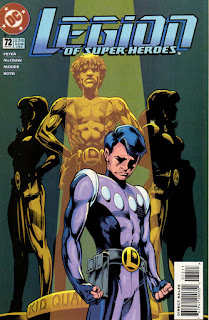 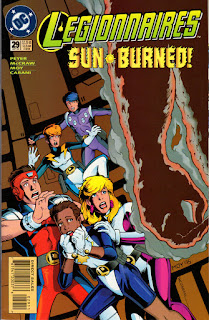 Reboot Review is back after a few months' hiatus to begin a recap of the 2nd year of the Legion of Super-Heroes!  This time out we'll be having a look at Legion of Super-Heroes #72 & Legionnaires #29, which feature a eulogy, of sorts, for victims of the White Triangle war, and the re-introduction of an important character from Legion history!

Scroll down to take a look at some images from these issues, and be sure to check out previous Reboot Reviews on iTunes!


Posted by marksweeneyjr at 6:17 AM No comments: 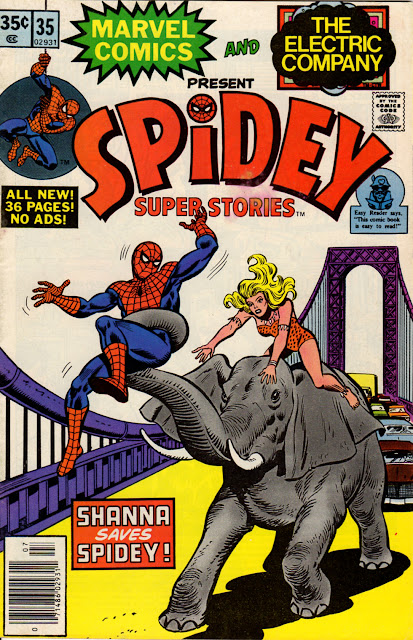 Shanna Showcase is back with a look at Shanna's team-up with Spider-Man in Spidey Super Stories #35.  SSS was a title aimed squarely at younger readers, and the stories in this issue are particularly silly - and in the grand scheme of things, pretty inessential Shanna reading.  But I'm a total completist, so if you are, too . . .

Scroll down to see some images from this issue, and check out previous Showcases on iTunes!

Also, I've inserted a promo this time out, for a great new show Xenozoic Xenophiles, so be sure to check that out!

Theme created using a sample of 'Shotgun' by Duran Duran. 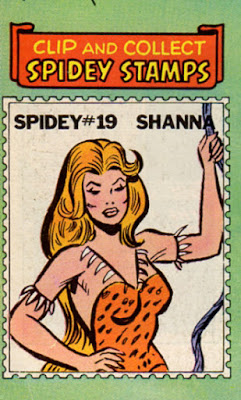 Posted by marksweeneyjr at 1:10 PM No comments: